"Lord of the Things" - legendary dungeon and update 11.0

Christmas is just around the corner and update 11.0 is coming to the game. With the update, the legendary dungeon returns with "Lord of the Things" theme with new features, enemies, rewards and other changes! In addition to the news related to the legendary dungeon, the update also includes various changes and fixes for various elements of the game, such as a higher chance of getting some pets or the ability to demote an inactive guild leader by regular members. The Legendary Dungeon opens on Friday (17.12) at 16:00 CET . This dungeon will contain a lot of gold and epic items, but also lots of monsters to defeat, and most importantly, there will also be new legendary items to earn! 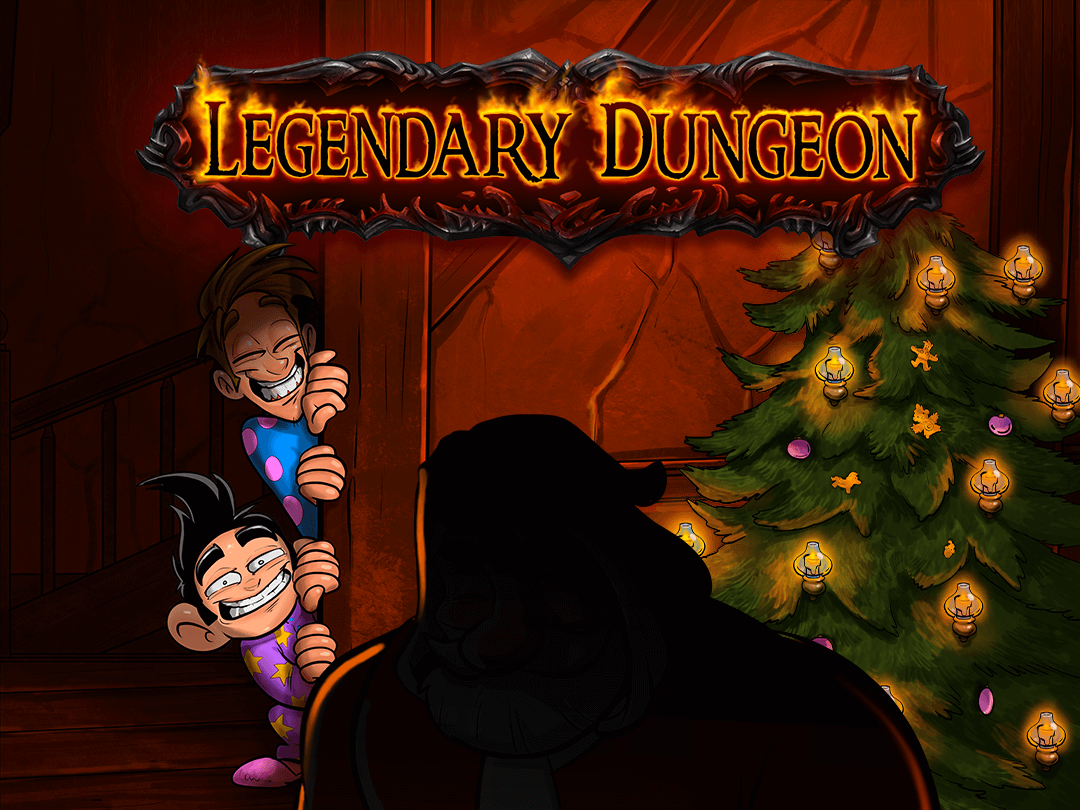 Are you looking for detailed info about legendary dungeons in Shakes & Fidget? Check here.

Here's the list of new features and changes in update 11.0


With the launch of the Legendary Dungeon, you will be able to use a special code: n3utr4l_xmas. It should be entered at the mushroom merchant by clicking on the "VOUCHER" button. The reward for using the code is 999 lucky coins and 50 mushrooms

Moreover, during next weekend (17-19.12) we're having following events: